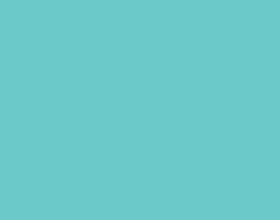 Volunteers accepted the Red Deer Mayor’s Recognition Award on the evening of June 6 at the Cambridge Hotel.

CASASC Volunteer Coordinator Michele Kercher and CASASC Volunteer Board Member Matthew Mowbrey accepted the award from Mayor Tara Veer on stage on behalf of the 70 plus volunteers.

CASASC introduced the provincially-available 24 hour text and webchat line in May 2016. The addition to the 24 hour crisis phone line was introduced due to a missing need within the community.

Since the launch of the text/webchat line, hundreds of individuals have contacted the crisis line from across the province.The line is open to anyone affected by sexual violence.

In 2018, volunteer responded to 220 text/webchat contacts with individuals across Alberta.

From inception (May 2016 to December 2018) volunteers have assisted 653 individuals in the province. The need for this service only increases.