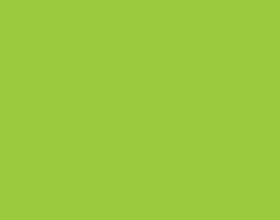 Part of the Growing Women’s Health campaign, throughout the fall, customers could donate to the campaign in store, with donations going directly to CASASC to support those affected by sexual violence.

Since 2002, the Growing Women’s Health campaign has raised more than $35 million for Canadian health charities. In 2019, over 500 women’s health charities across Canada will benefit from the campaign’s proceeds with 100 per cent of funds staying in the community where they are raised.